A downloadable Flight Simulation for Windows

This is a work in progress build for the game I'm working on, The Flying Circus. I want to create a casual style flight simulator with a stylized almost cartoon art style. hopefully this grows bigger over time with the addition of more missions and possibly an online multiplayer mode. Hope you enjoy!

-Added a simple dogfight mission to test the enemy AI.

-continued to build the framework for a multiplayer mode (hopefully coming soon).

-Created the framework for the single-player system (includes a stage selection map).

-Continued the framework for an exit plane feature for future multiplayer modes.

-Sortie missions: scenarios that play out with basic story elements and unique objectives

-Extensive maps and a wide variety of customizable aircraft

-complete user control over the color of the aircraft

-Unzip the latest version of The Flying Circus.zip

-Create a shortcut of the .exe file to your desktop

-Allow your antivirus to scan (If prompted)

-Double click and configure your video and input settings 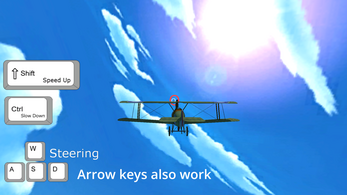 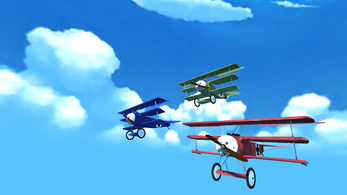 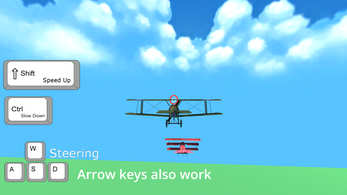 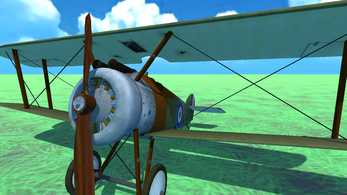